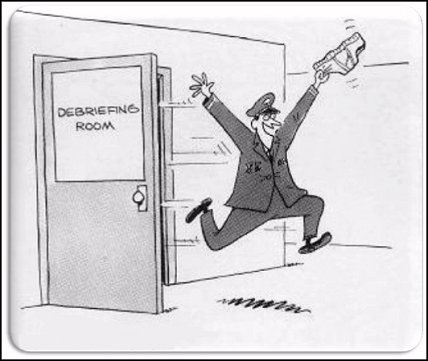 Claims: Adult Female resident feels like she is not alone, being watched, and hears things like a chair sliding across the floor and knocking noises. 1 young male child claims that he sees ghosts in his room, and that spirits want to play with him when he is trying to sleep. Adult male does not believe in ghosts and has heard normal house settling kind of noises but nothing out of the ordinary.

ESP: This is not evidence and not factored into deciding if a place is haunted or not. It is simply information that was picked up by team psychics if present. On this investigation two team psychics were present. One felt someone come through with an attachment to the state of Texas. Felt this had to do with the actual homeowner/landlord from whom the residents were renting. The other psychic picked up an older grandfather figure with the letter “E” in their name. This was confirmed by the adult male in the house.  Then the psychic seemed to feel that there was a Native American presence attached to the home.

Dowsing Rod Session: Alan used the dowsing rods to make contact with whatever could be in the home. The energy responded in the positive that it was Native American, was just “passing through” and was not necessarily tied to anyone in the home but attached to the land on which the house sat. No proof to support these statements though.

EVP Session: To be reviewed and included in the final report.

Ghost Radar: This is an experimental application that we are working with to see how accurate spoken word responses are.  Tonight Alan was discussing the blips on the radar and said that they could be outside the house as there is no way to determine the range or depth of the radar screen. The radar immediately spoke the word “Interior” which seemed a response to Alan’s comment that the spirit activity could be outside.  I then asked for it to say something we would understand or something that was pertinent. It said “June” and I asked if the month of “June” mean anything and the residents said their landlady’s name is June. A couple other words were spoken that we couldn’t attribute to anything. I will include these words in the final report.

EMF: The baseline EMF readings were off the chart.  The home seems to have abnormally high electromagnetic fields coursing through the walls and emanating from the light switches which was up in the 100’s. Also, the garage was a fear cage resulting from 100+ EMF readings from the garage door opener. The narrow hallway separating the kitchen and the family room from the bedroom areas had the same abnormally high levels of EMF coming from alarm system circuitry.This could explain a lot of the feelings of dread and paranoia the family is feeling on a daily basis.

Over the next few days we will review our evidence and post any findings as well as post our final report.