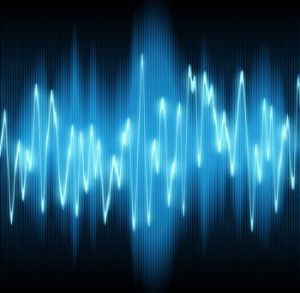 SPIRIT Seekers need your help in identifying what a possible EVP is saying.  I have listened to this EVP several times over and can not decipher what if anything is being said.

This EVP was captured in March of 2011 while the team investigated an abandoned hospital in Northwest Arkansas. I decided that I would just keep my digital voice recorder running while we walked down the long corridor. I state in the recording that the ends of the building creep me out for some reason then I go on to add that we are simply walking down the hall. A few minutes later there is a whisper that says something that I can not decipher. It may not even be an EVP, I did not tag anything externally that would cause this whisper-like sound.

The recording continues past the cut-off point of this sample without further similar sounds.

So, I am not sure what, if anything, was captured in this audio recording, but I would be interested in at least hearing from people who hear what I am hearing and hopefully they will provide some feedback on what they think is being said if there is indeed a word being spoken at all.

This audio has been edited by being cropped to isolate the anomaly and the moments preceding and following the anomaly. The actual “whisper” itself has been amplified using Audacity and is the only adjustment made/filter applied to the file.

6 thoughts on “Analyze This: What Is This EVP Saying?”